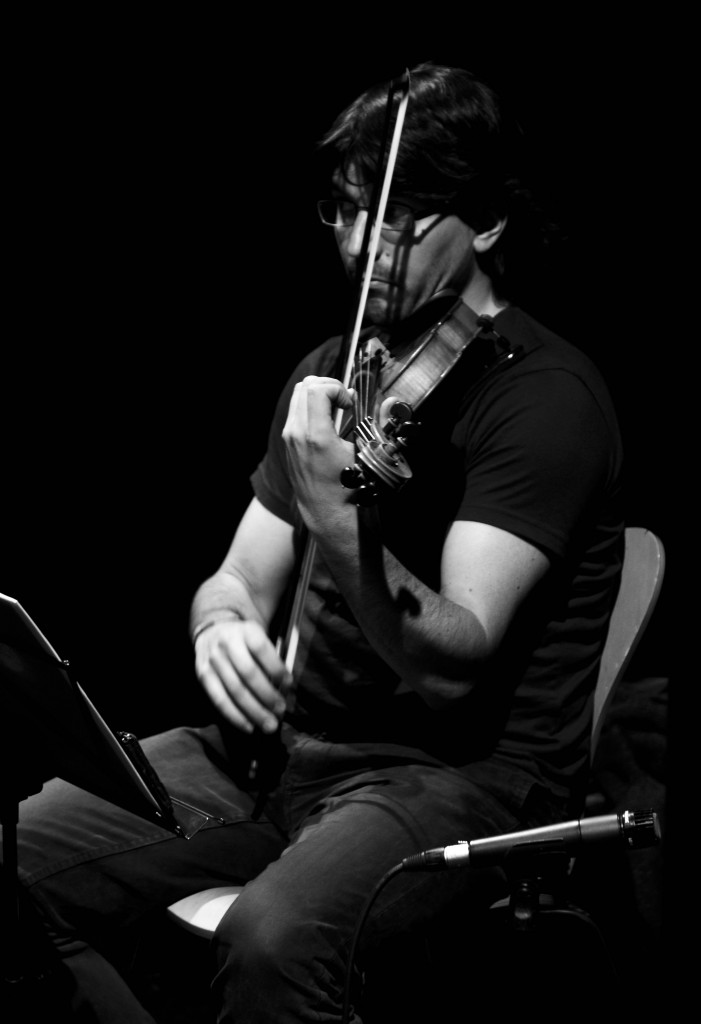 Freelance violinist and teacher in Vancouver B.C., Pablo arrives in Canada after rather extensive experience in performing and teaching. Fully involved in the development of the most vulnerable communities through music, he worked as a violin and viola teacher and event coordinator in DaLaNota, a music-social program in Madrid (Spain). He has been working the last two courses in Saint James Music Academy (SJMA), another non-profit organization in downtown East Side, in Vancouver.

He also highlights his work for the “Centro Dramático Nacional” (CDN) in 2017 as an actor-violinist in the play “El concierto de San Ovidio” by Antonio Buero Vallejo, under the direction of Mario Gas.

With a BA in the “Conservatorio Superior de Música Eduardo Martínez Torner” (Oviedo, Asturias, Spain), he has more than 15 years of experience in performing and teaching violin at all levels and for a variety of age groups, individual or group classes. After that, he specializes in pedagogy through attending many courses and workshops about Suzuki, Rolland, improvistartion and Color Strings methodologies.

Always interested in all musical expressions, he dives throughout his career in other types of musical experiences (world music, swing, contemporary…) In addition, he spent three summers as a volunteer teacher in diverse communities of different countries of South America (Costa Rica, Colombia, Dominican Republic), supporting projects developed there, sharing musical styles and performing with others professional musicians. Pablo is also an experienced musician in the fields of orchestral and chamber music.

He believes that music is a powerful instrument for connecting different cultures and also an incredible tool for achieving social change and empowering people to achieve their goals. Pablo has also a Bachelor’s degree in Social and Cultural Anthropology, giving him an open mind and a broad perspective of education through the arts.