With extensive experience teaching violin and viola for more than 15 years at all levels and ages, he tried always to fit his sessions to the needs of each student. Pablo has a broad knowledge in the pedagogy of those instruments through his study of the methods of Suzuki and Rolland, and “Improvisation as a Methodological System”, whose courses ran at the Institute of Musical Education (IEM), conducted by Emilio Molina.

· During two courses, he was trained on the improvisation methodology created by Emilio Molina. 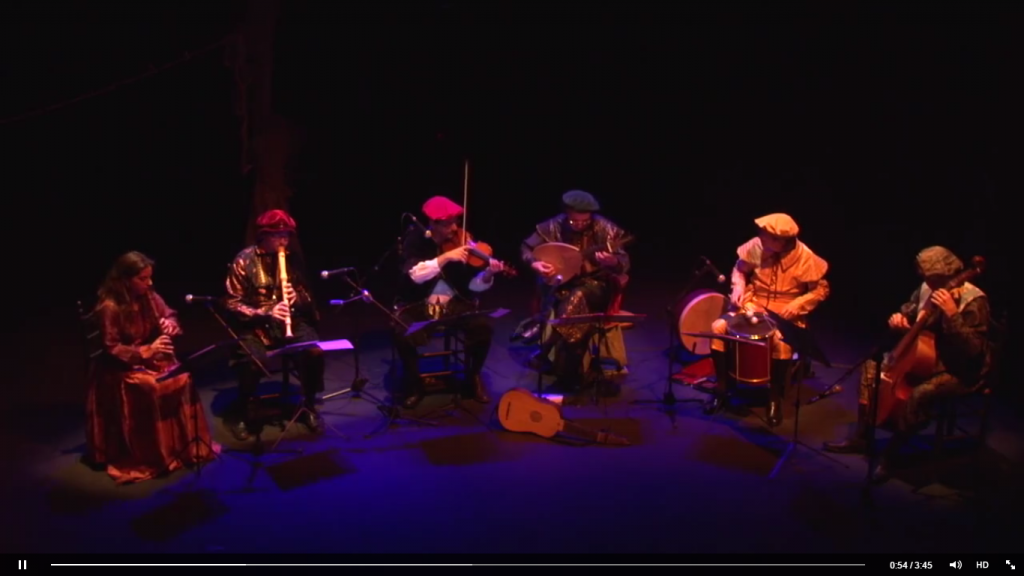 Pablo has worked for three courses in the music-social DaLaNota program in Madrid. There his tasks have included teaching the violin and viola students as well as coordinating events:

“One of my achievements was to design, organize and produce a great show at the Circo Price Theatre in Madrid in June 2017 to raise funds for the music-social program DaLaNota. Guest artists of the Circus, theatre, music, singers, a symphony orchestra, collaborated to make this happen. It was a great challenge not only to coordinate them all with lights, sounds and all the technical stuff, but also with children and families of the program in just three months, a record time. Meanwhile, and besides, we were all teaching a difficult repertoire to our students. Then, I realized that, without a really tight knit team of professional colleagues such as the one we had, we could have never reached the final event successfully. “

In addition, he was one of the artistic producers of three pedagogical shows performed by the teachers of the program, where he performed as a violinist in all of them:

“Music for the Silent World of Charles Chaplin”

“The journey of Peer Gynt. A tale musicalized”

“Weaving the sound of the colors.” National Museum of El Prado (Madrid, December 2017)

In addition, his concerns lead him to immerse himself in other types of musical experiences during three summers as a volunteer with the program Solidarity Artistic Holidays (VAS) organized by the Redomi platform in several countries of South America (Costa Rica, Colombia, Republic In the Dominican Republic) teaches and shares different musical styles by acting with professional musicians.
http://www.redomi.org/vas-2019/

In the 2017 and 2018 summers, he volunteered in Athens and Birmingham Sistema Europe Youth Orchestra (SEYO) music camps.

In Vancouver, he has been working since 2019 as a violin and viola teacher in Saint James Music Academy (SJMA), a non-profit organization located in downtown East side. The program offers music education at no charge to the families, following a model based on El Sistema.